For those of you planning to attend the consultation about Pinner Police Station closing.  It might be worthwhile registering your intention to attend. Just in case there is a large turnout.

You can do that by clicking in the link below – it’s free! 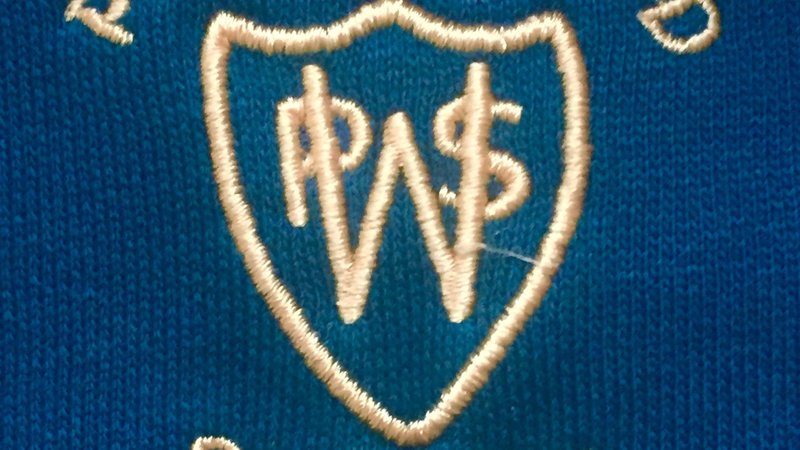 For the full report click on the link below:-

All Change on 13 November!

The rules on waste are changing in Harrow – from 13 November only residents of Harrow borough will be allowed to use the Council tip, located at Forward Drive, Kenton.

Harrow Council is making the change to reduce queues and cut costs for Harrow taxpayers. Almost 30% of visitors to the tip are thought to come from outside the borough – after some other councils in West London shut their recycling Buying Tramadol Online Safe centres to non-residents.

“With one stroke, we’re slashing the queues at the waste recycling centre and saving huge amounts of money. I’m fed up with people from all over the place bringing their waste to Harrow. My message to people from other boroughs is – we don’t want your rubbish!”

From 13 November, Harrow residents will need to bring their driving licence with them to the recycling centre as proof of address. If they don’t have a driving licence, then proof of residence such as council tax bill, utility bill, bank statement and photo ID will do. 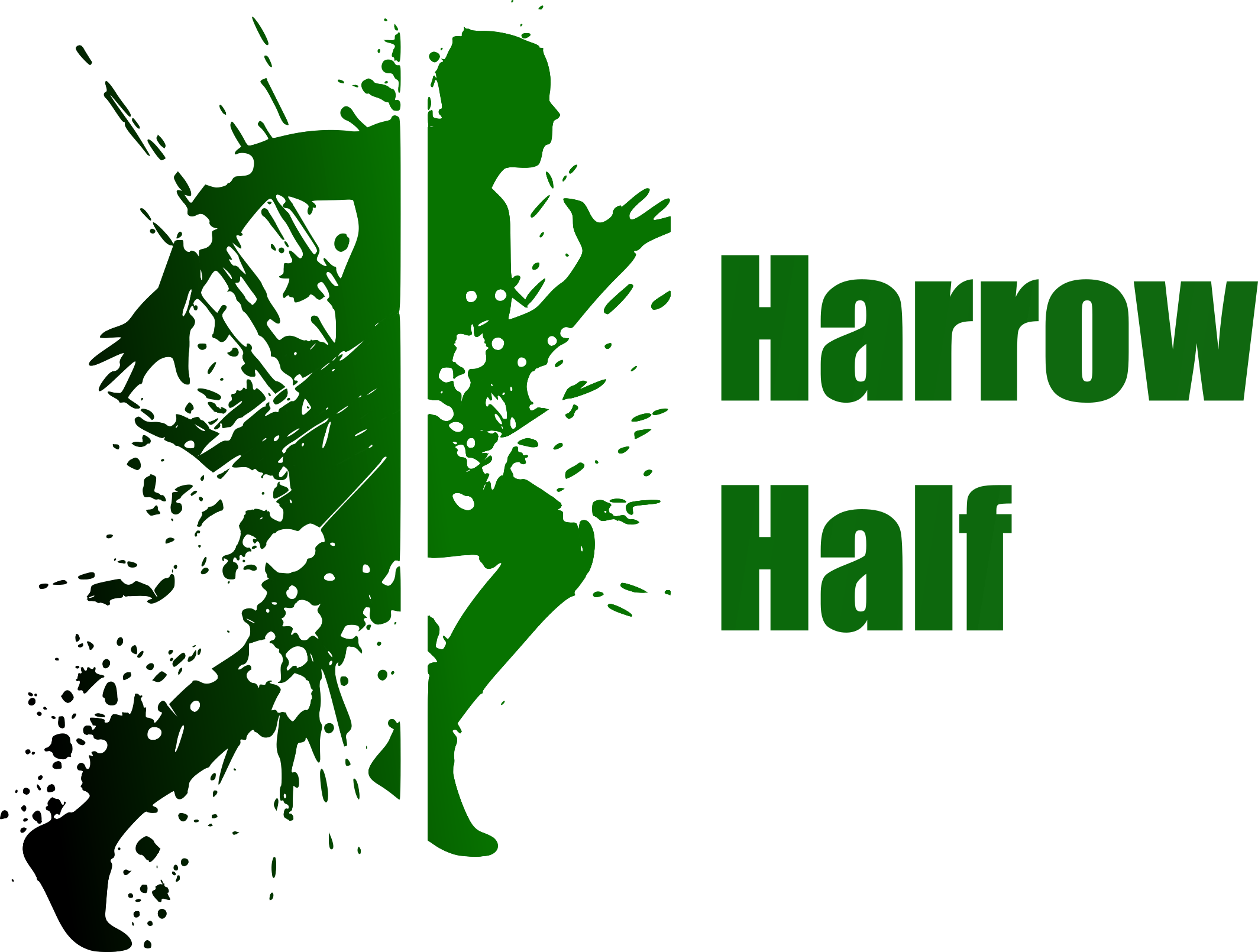 A reminder that the Harrow Half Marathon will be racing through Pinner tomorrow morning.

See link below for more information

Part of his duties was to present prizes to the winners of the school art competition. The winner’s design will be on the cover of next year’s Pinner Village Show Programme.

Well done to Pinner Rotary Club for organising such a wonderful show and for everyone who managed to dodge the rain showers.

A quick update on the Harrow Half Marathon on behalf of the organisers.  We have 488 entries as of this morning and the entry rate is continuing to increase.  Entry link below …..

We are also now pushing the Sir Roger Bannister Family Mile for children (4 to 15) and adults (16 and above – with no max age) link attached ….Family Mile

If people can help then this is the link ….

An update on the course, timings and road closures is contained under this link ….

An 8,000 leaflet drop is taking place to the homes and businesses directly affected by the route.  I got my leaflet yesterday.  This will be backed top by an “Harrow Council My Harrow Email” and road signs will be going up in the coming week warning about road closures etc.

Following the huge success of Love Parks Week, you now have another chance to show your love for your park.
Help us find our country’s top 10 favourite parks by casting your vote for one of the 1,797 Green Flag Award winning parks from now until 30th September.

The top 10 People’s Choice parks will be announced on the 11th October.

The next public consultation to discuss the future of Waxwell Lane Car Park, where it is proposed to use all or some of the car park for a housing development, will be hosted by Gort Scott Architects and Harrow Council: