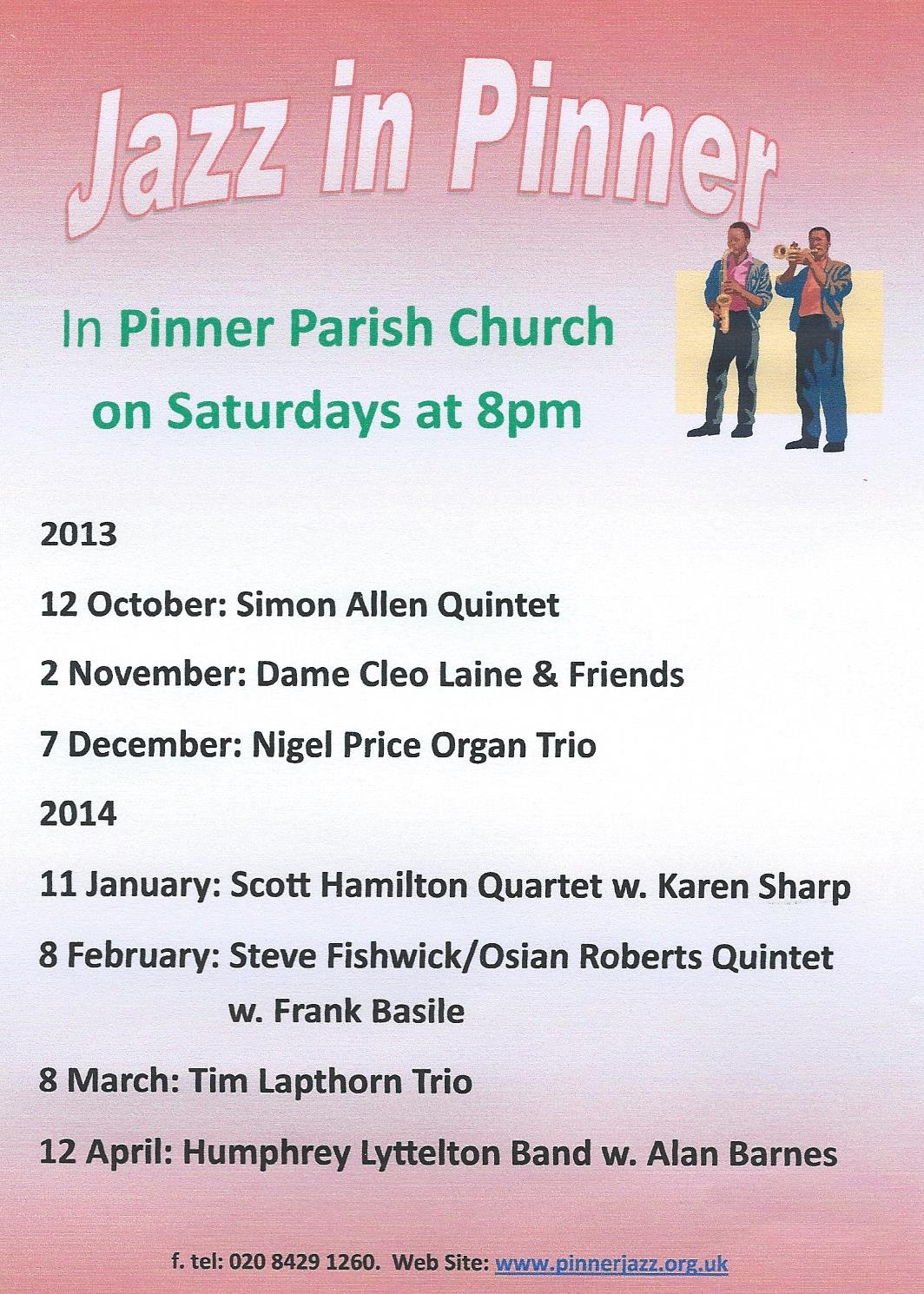 On 22 May an appeal for funds to help to extend West House, to allow The William Heath Robinson’s collection of Heath Robinson’s original works to be appropriately displayed, was launched at the Chris Beetles Gallery in Ryder Street, St James’s.  The cost of this is expected to be £1.5million.
Having succeeded in getting through the first stage of a bid to the Heritage Lottery Fund (HLF) for £1 million, The West House & Heath Robinson Museum Trust and the William Heath Robinson Trust were jointly awarded a grant to develop their proposals to extend West House.  These will form the basis of the next stage of the bid process.
If the next stage of the bid to HLF for £1million is to be successful and the extension to West House is to go ahead, the Trusts must themselves raise matching funds of £500k.  The Trustees are therefore very grateful to Chris Beetles for helping us to launch the appeal.

At this stage the Trust is looking for pledges of financial support.  We hope all interested in this great artist, illustrator and cartoonist will rally to the cause.

Maybe not welcome to all, but the young goslings attracted quite a lot of attention in Pinner Memorial Park on 19 May. So yet more Canada Geese: 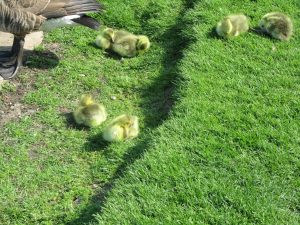 Although the permission for the construction of 6 flats, which was agreed by the council some years ago, recently expired, this has been buy tramadol Reliable Dispensary renewed by the potential developer with the following result of a new planning application: